One thing leads to another 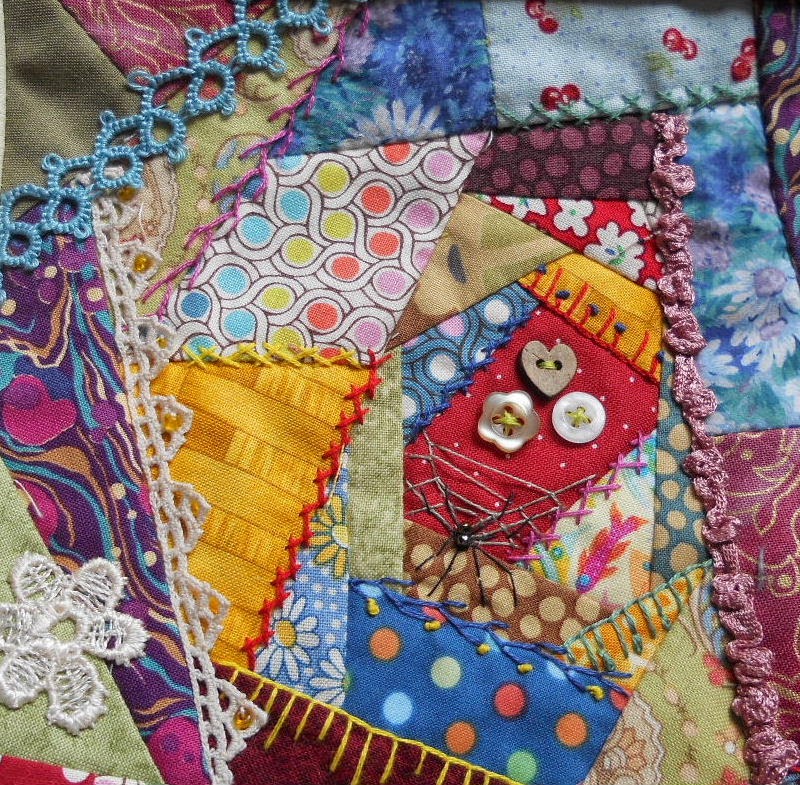 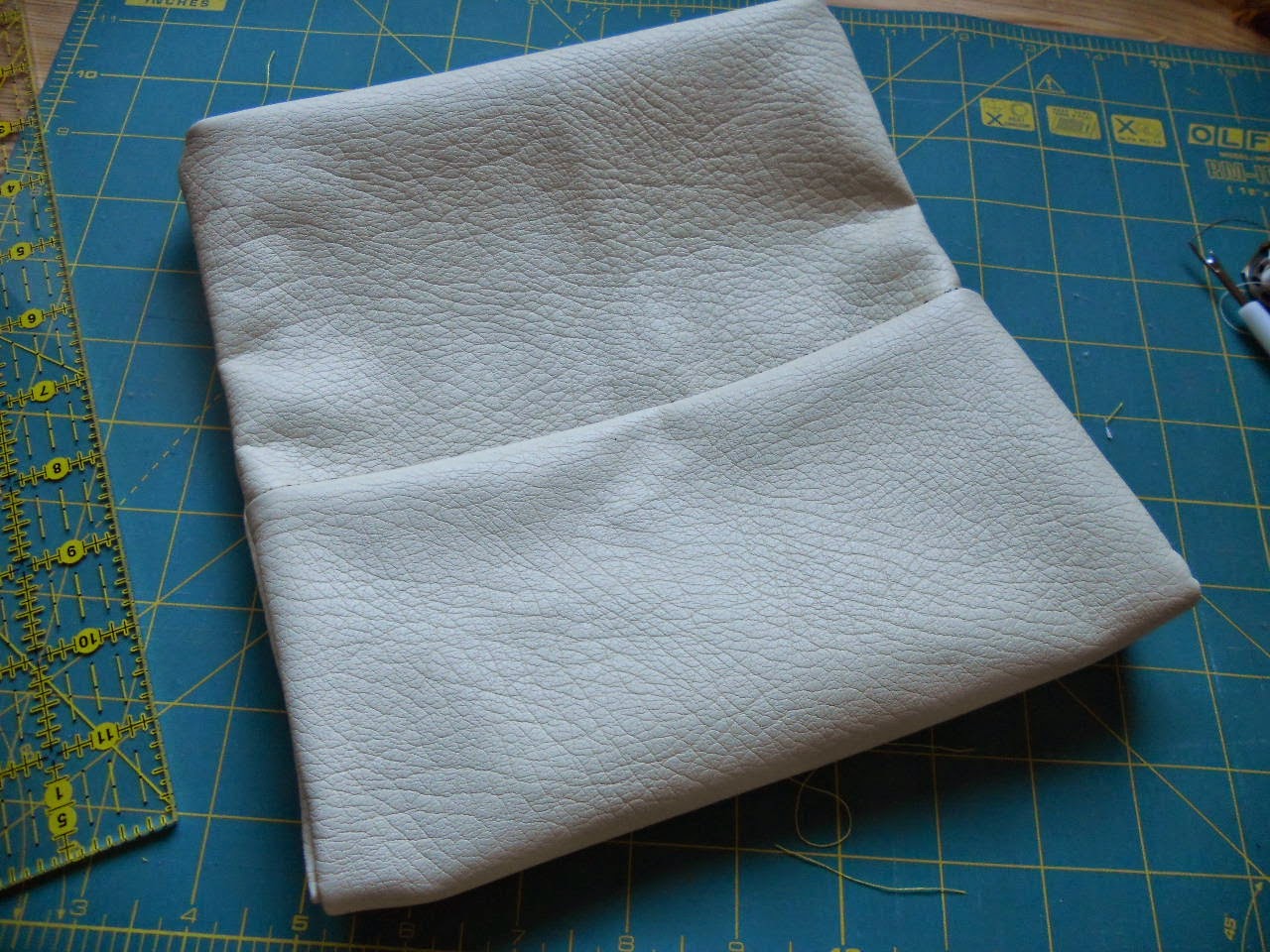 I put a little pocket on the back and then discovered that it wasn't deep enough and would likely mean that anything put in it would fall out but as I didn't have any more of the cream leather effect fabric I couldn't redo it deeper and so put a magnetic press stud on it but that then meant I had to unpick the bottom of the bag to get at the inside of the pocket lining ..... and so it goes! 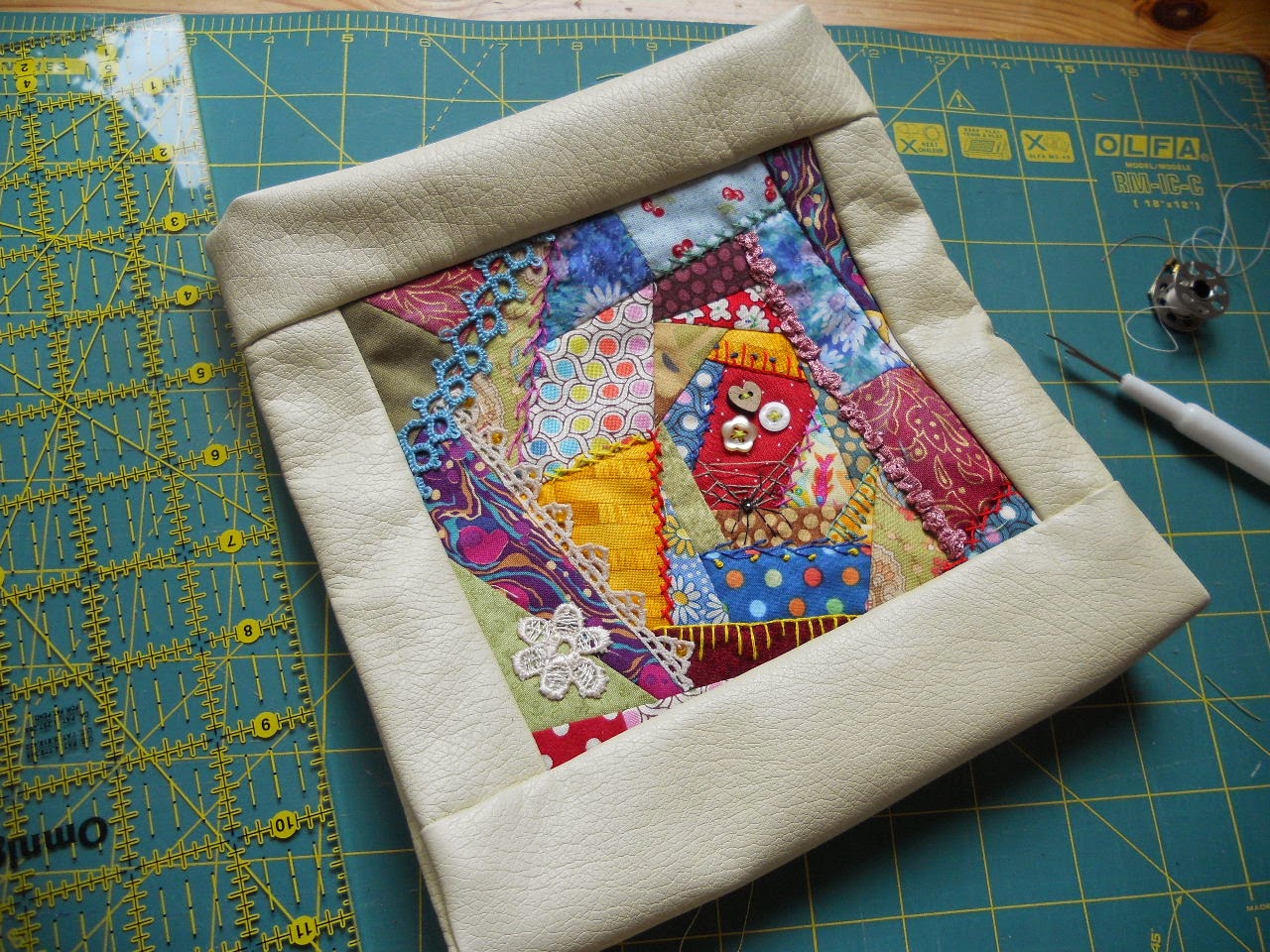 I still need to stitch the base and to make a lining for the bag plus some kind of strap but I think it will work eventually.  Whilst working on this I came up with a couple of other ideas for different bags I might make and realised that if you are creating something you are then more creative if you see what I mean and one thing leads to another in the ideas department! 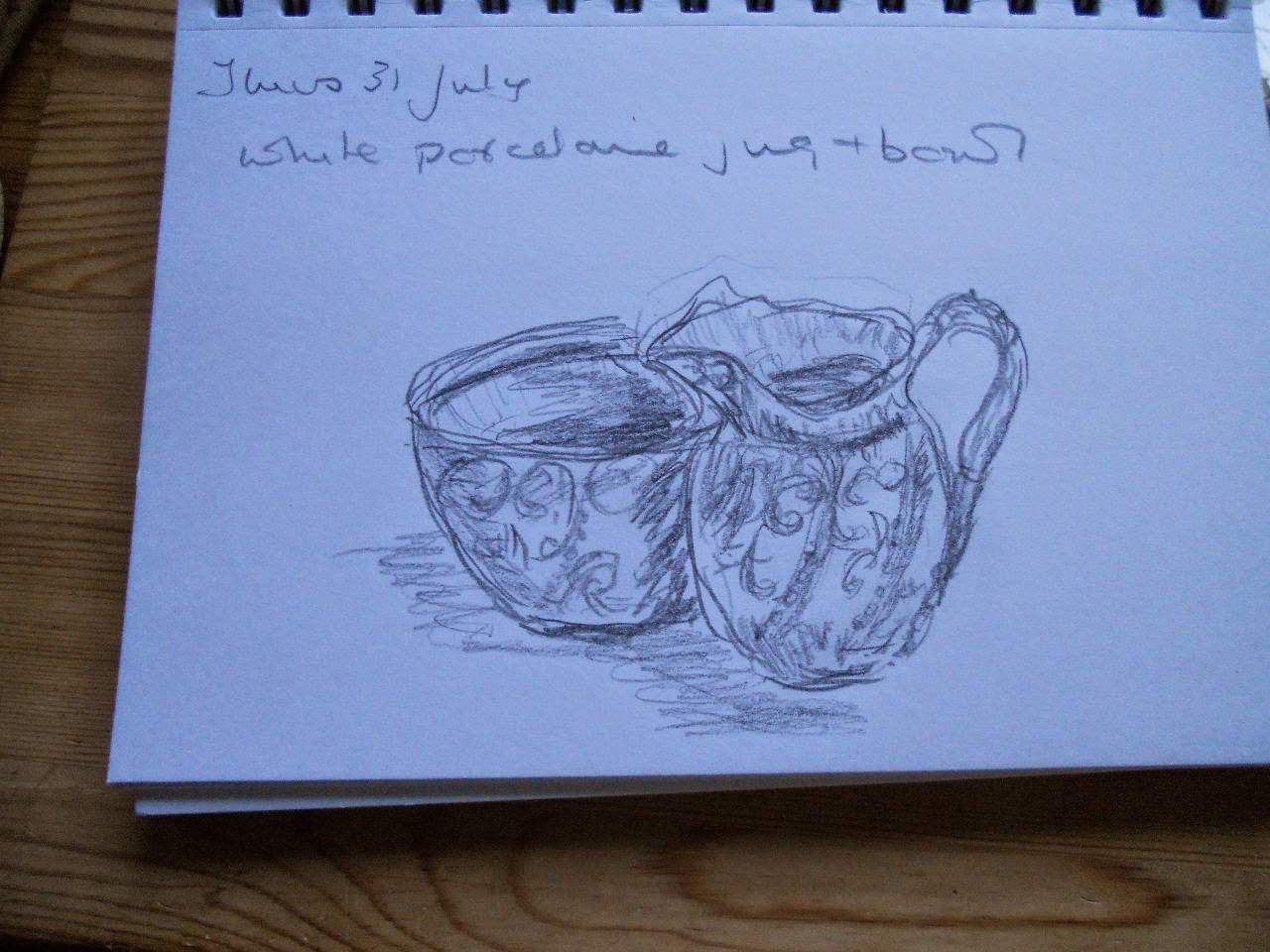 You may remember I told you that I had met up with Carol when we went to the Tate Britain?  She had a little notebook with her containing odd sketches and notes and when I said how I wished I could draw or paint she suggested that it was a good idea to do a drawing each day - she has written a post about this here.  I took her advice and here are a couple of sketches I made .... 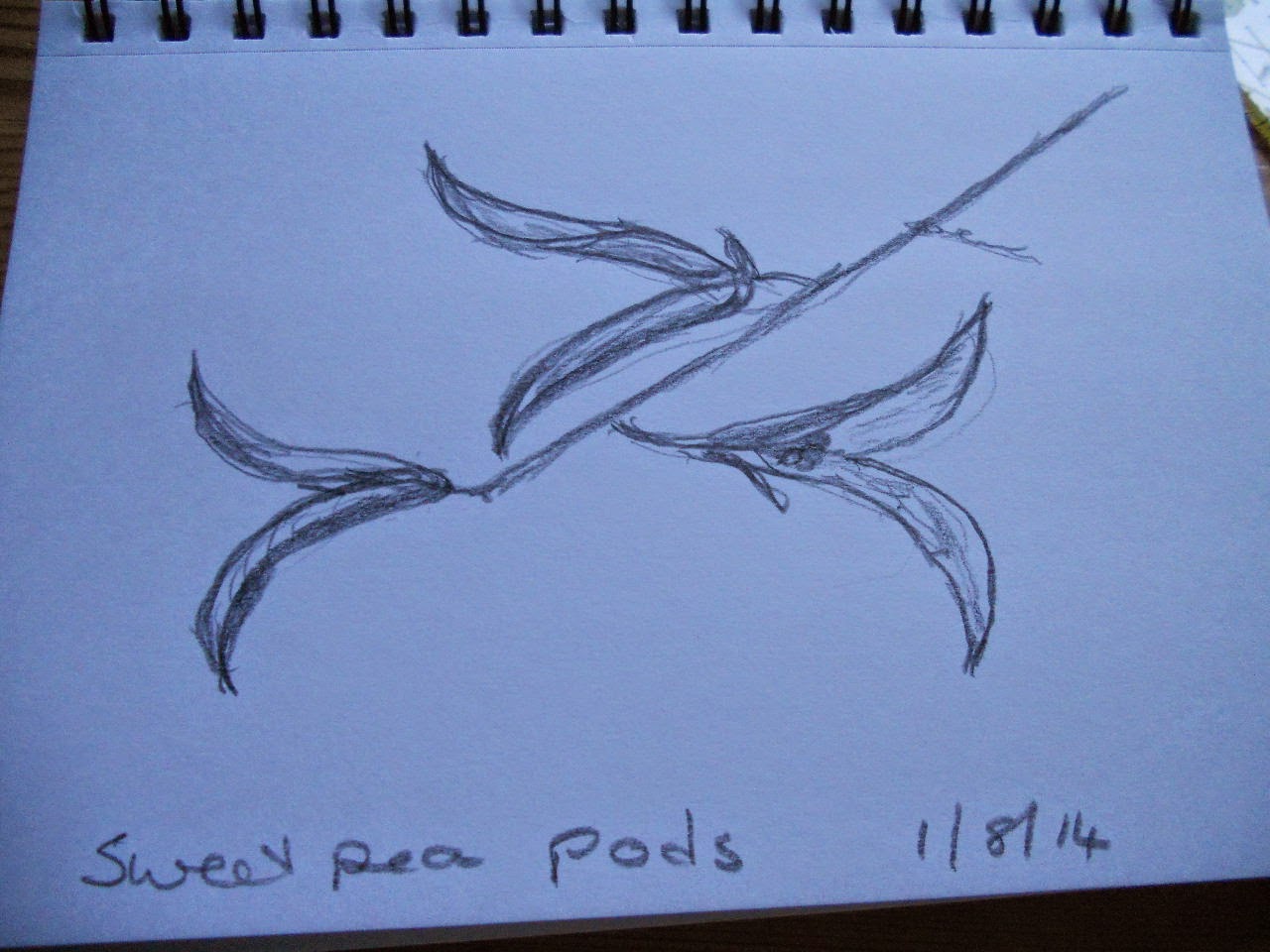 I have to admit that I didn't keep it up every day but it was a good exercise as even if my drawing didn't improve any it made me look at things properly which can only be a good thing.  I will try to get back to a daily drawing but I am not promising anything and nor do I think I will be showing you any great art! 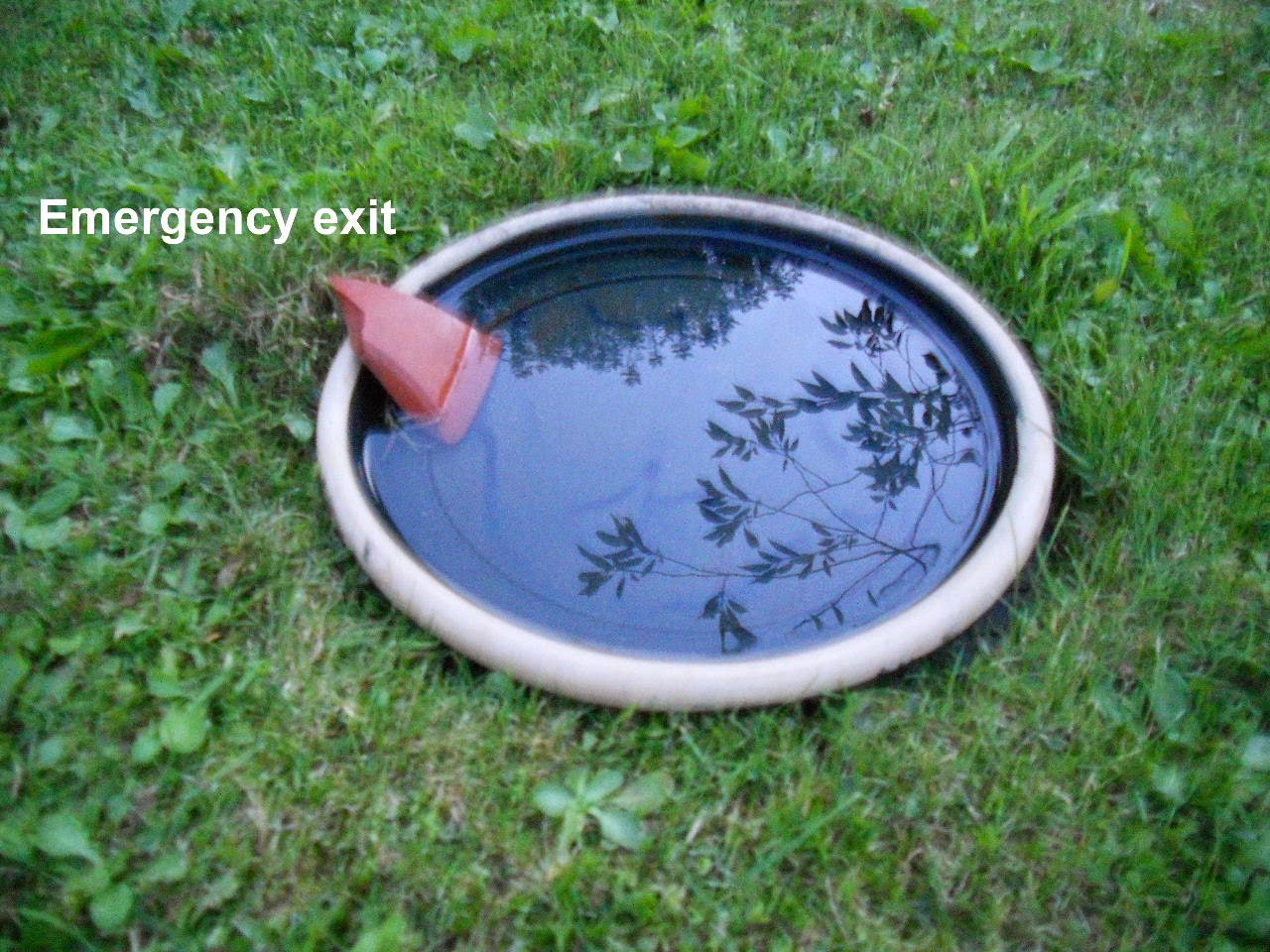 Nothing to do with any of the above - I have fitted a little emergency exit to the bird bath/drinking water dish having had to rescue several black beetles I have found paddling furiously in the water!  Hope they will find the way out next time.

Another trip to London is in the pipeline for this coming week!  I'll show you where we go later in the week if you are up for another guided tour?!  Thanks for you kind comments on the previous post - I must admit I couldn't do it every day and was tired and ready for early roost that night but I love London and never get fed up with it as there are so many interesting places to see.